Zhenyi Shares | ＂Cold Dew＂ in 2021, friendship will last as long as wine, although the weather is cool, people are worry-free

Tomorrow is the "cold dew", the fifth solar term in autumn 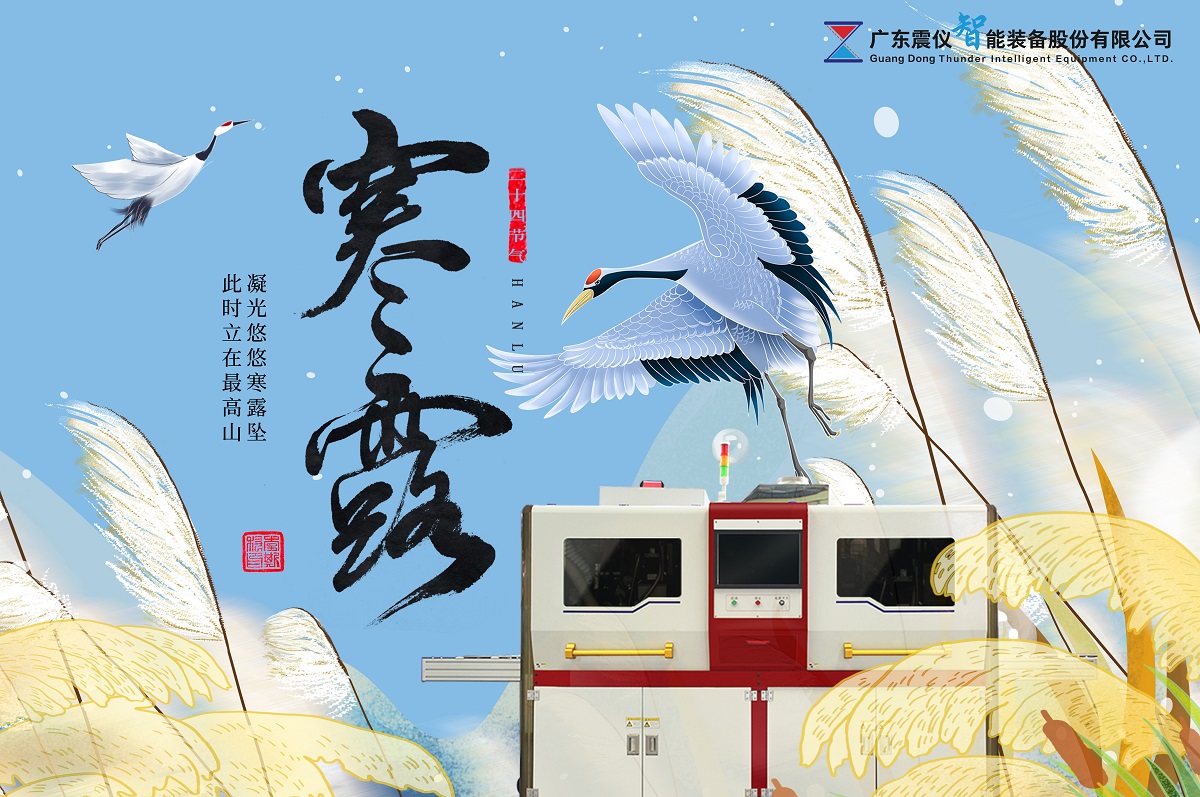 Hanlu is the seventeenth solar term of the twenty-four solar terms and the fifth solar term of autumn. Dou Zhiwu; the sun reaches 195° of the yellow longitude; it meets the festival from October 7th to 9th in the Gregorian calendar every year.

In the twenty-four solar terms, there are two solar terms that describe dew, one is white dew and the other is cold dew. The so-called Yingying Bailu means desolate dew. At the same time, there are three solar terms with the word cold, Hanlu, Xiaohan, and Dahan, and Hanlu is the first solar term with the word "cold". When Dew met the cold, there was this seemingly cold day.

The ancients used cold dew as a sign of gradual coldness. After the "cold dew" solar term, the heat subsided, the cold gradually grew, and the weather gradually turned cold.

At the same time, cold dew is also a solar term that represents climate change. The three solar terms of cold dew, white dew, and frost all represent the phenomenon of water vapor condensation. During the Bailu solar term, the weather turns cooler, the temperature difference between day and night is large, and white dewdrops begin to appear on the leaves and grass in the morning. During the cold dew solar term, the temperature dropped a lot, and the dew on the ground became colder. It is likely to become freezing dew, so it is called cold dew.

After the cold dew, it will enter the true sense of autumn. The proverb goes, "The body is not exposed to the cold, and the feet are not exposed to the cold". In this season of alternating cold and warm, it is very important for your health to arrange clothing, food, housing and transportation in autumn to adapt to climate changes as much as possible.

Falling leaves fall and we know autumn. The friendship is as long as wine. Although the weather is cool and the people are worry-free, the years are still there. The seismograph brings greetings, and the wind is heavy. Our deep friendship will always stand by and wish everyone a happy Hanlu.

key word：
pre：Design of 3D curved surface double coating production line for medical display screen
next：Quickly understand what is a plasma cleaner and its function through 8 major questions?
Back to list

Compared with wet cleaning and··· 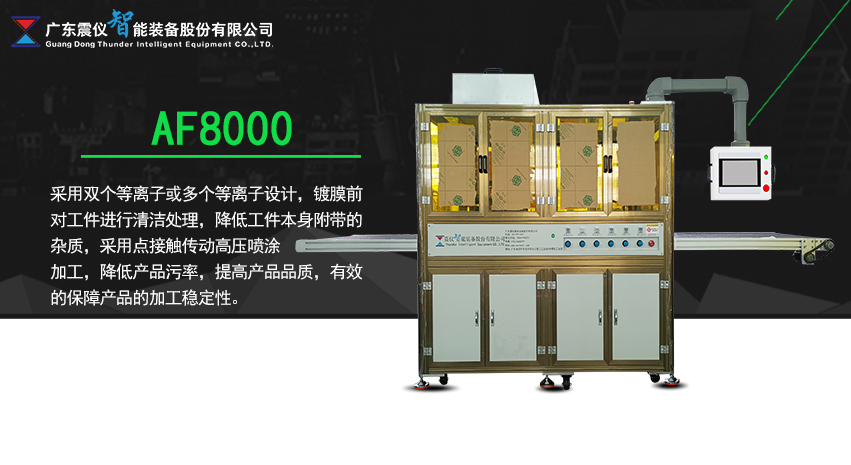 How much can the production ca···

In which areas will the overla···

Which brand of Shenzhen coatin···

How to choose a spraying machi···