The application of anti-fingerprint and anti-glare technology to the vehicle panel market's pain point is a new trend in the vehicle multi-screen process.

With the development of science and technology, more and more control screens are needed to carry more and more functions. From the earlier push-button operation, only the adjusting button of the radio station can adjust the radio channel, and then the digital board like the taxi meter can display enough data. 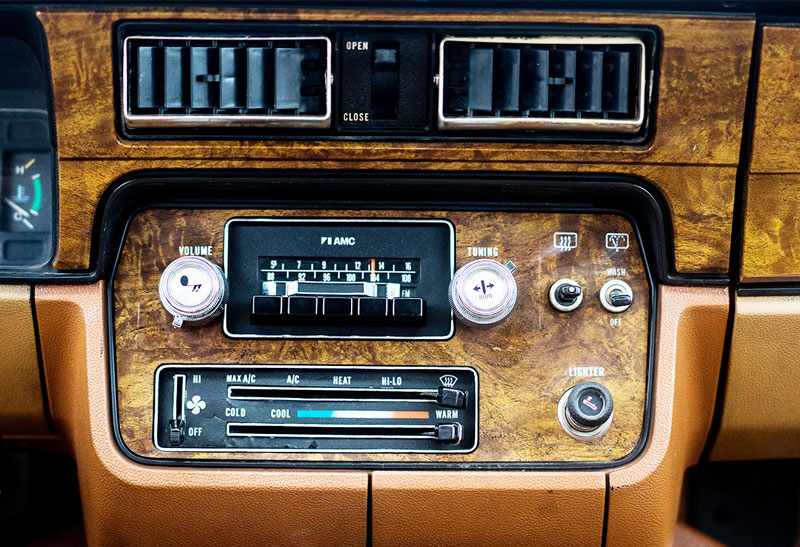 According to the internal structure of the car on the market, we can see that in terms of central control, instrument panel, HUD (head-up display), electronic rearview mirror, passenger display, etc., the on-board display scene plays a very important role, and further improves the interaction between people and the car, so that the ride experience is no longer boring. 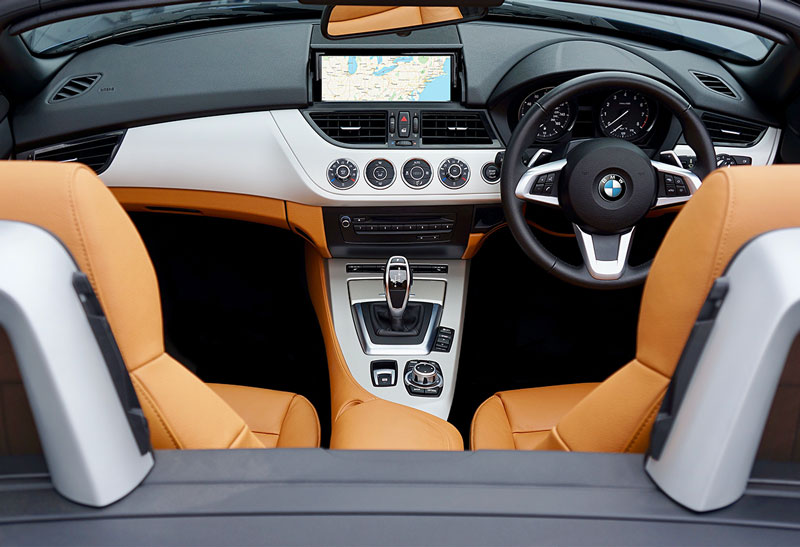 Market users will consider new problems such as fingerprint stains, the difficulty of cleaning the panel, the driving light being too strong to see and so on. Do not worry about this problem. You can find shares of the seismograph for the onboard display panel to achieve an anti-fingerprint coating process so that it stains away from the panel. Visual sense will be better. The utility model can additionally display the functions of fingerprint prevention, hydrophobic, hydrophobic, etc., and solve the worried problems from the source.

At the same time, you can use the AG anti-glare spraying technology to reduce the interference of ambient light, improve the visual angle and brightness of the display screen, reduce the screen reflection, and make the image clearer, brighter, and more saturated in color, thus significantly improving the display effect.

At present, new energy vehicles and self-driving technologies are in the vents of the industry, and the trend of intelligent and networking vehicles has further indirectly promoted the development and growth of the on-board display market. The application of intelligent cockpit display products in automobiles will soon increase the market increment, such as dashboards, control displays, backseat entertainment systems, etc.

In the future, the car's physical buttons may disappear and become touch, voice, or more controls, or be more integrated into the steering wheel, like the on-board control buttons offline. 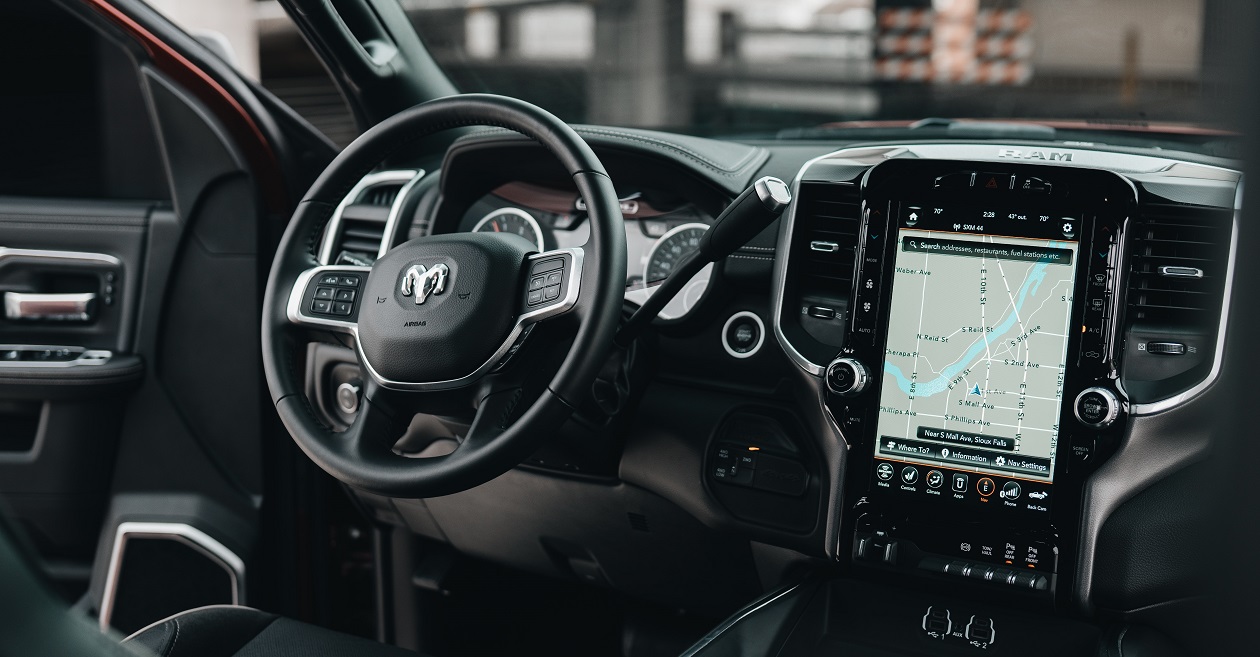 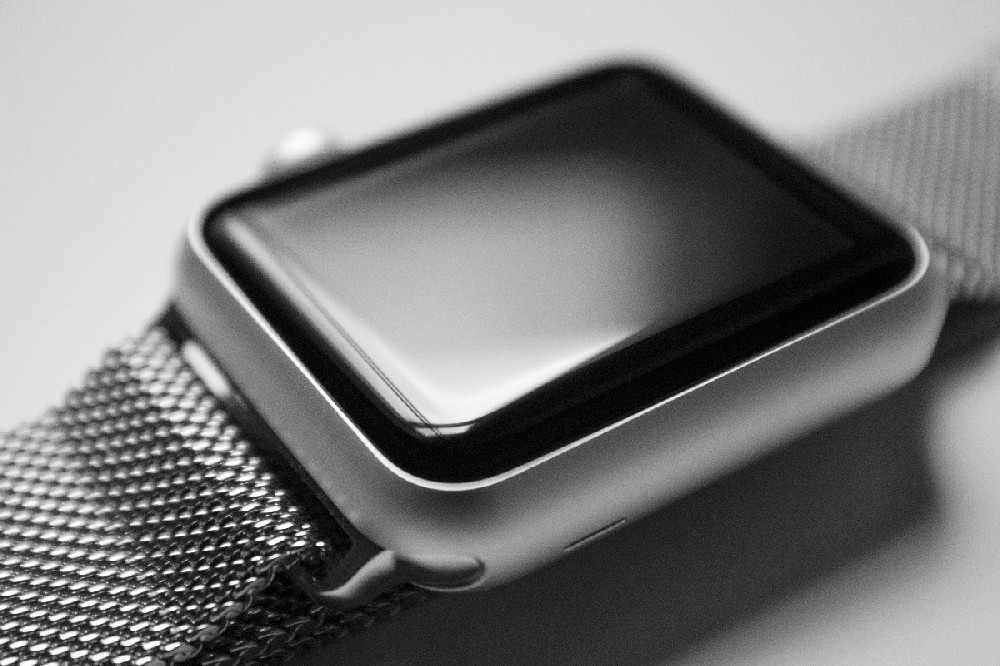 The realization of the automat···

Glass companies respond to the···