Plasma, also known as plasma, is called Plasma in English. Seismograph quoted part of the content of plasma on Baidu Encyclopedia to give you a brief introduction. Plasma, also called plasma, is an ionized gas-like substance composed of positive and negative ions generated after some electrons are deprived of atoms and atomic groups. Movement is mainly dominated by electromagnetic force and exhibits significant collective behavior. It exists widely in the universe, and is often regarded as the fourth state of matter in addition to solid, liquid, and gas. Plasma is a very good electrical conductor, which can be captured, moved and accelerated by a cleverly designed magnetic field. The development of plasma physics provides new technologies and processes for the further development of sciences such as materials, energy, information, environmental space, space physics, and geophysics.

The above is an interpretation by quoting Baidu Encyclopedia. Next, please work with editor Rogen to learn more about plasma. In the application and use of plasma, plasma has also become the fourth form of matter. The fourth form of plasma formation process is to continuously provide energy to the substance, its temperature will rise, and the state of the substance will change from solid to liquid, and then to gas. If you continue to provide energy, the existing atomic shell will split and produce charged particles (negatively charged electrons and positively charged ions). This mixture is called the plasma or "fourth state of matter". Simply put, it is the change in the state of matter when energy is provided: solid state ⇒ liquid state ⇒ gas state ⇒ plasma.

As the fourth form of matter, plasma can be used in many fields. It can help materials clean the surface and change the surface characteristics in a targeted manner. During this period, plasma technology has established itself in almost all industrial fields. status. And new uses are constantly being added. Through this future-oriented technology, various surfaces can be modified. Therefore, its application range is extremely wide, such as:

Material cleaning: Plasma technology can provide solutions for all types of contaminants, all substrates and all subsequent treatments. In addition, it can also decompose residual contaminants composed of molecules.

Material activation: The surface has good wettability, which is a prerequisite to ensure adhesion to the bonding partner during painting, bonding, printing or bonding.

Material coating: The use of low-pressure plasma can improve workpieces with different coatings.

With so many application fields, Aiming has been committed to the research and development of plasma technology. At the same time, plasma technology has also been deeply applied in the spray coating industry by Seismic, and it has become a leader in the field of plasma spraying. If you need plasma spraying equipment/plasma cleaning machine, please look for Seismic Co., Ltd. (a leading brand in the industry for ten years).


key word：
pre：Plasma cleaning machine for which material field? And what are the advantages?
next：How do you measure plasma activity? What are the methods
Back to list

How does the glass manufacture··· 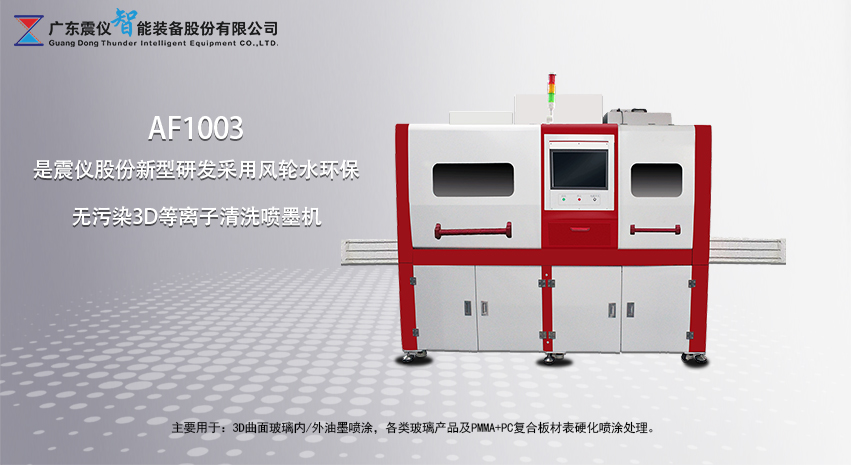 What is the conveyor line spee··· 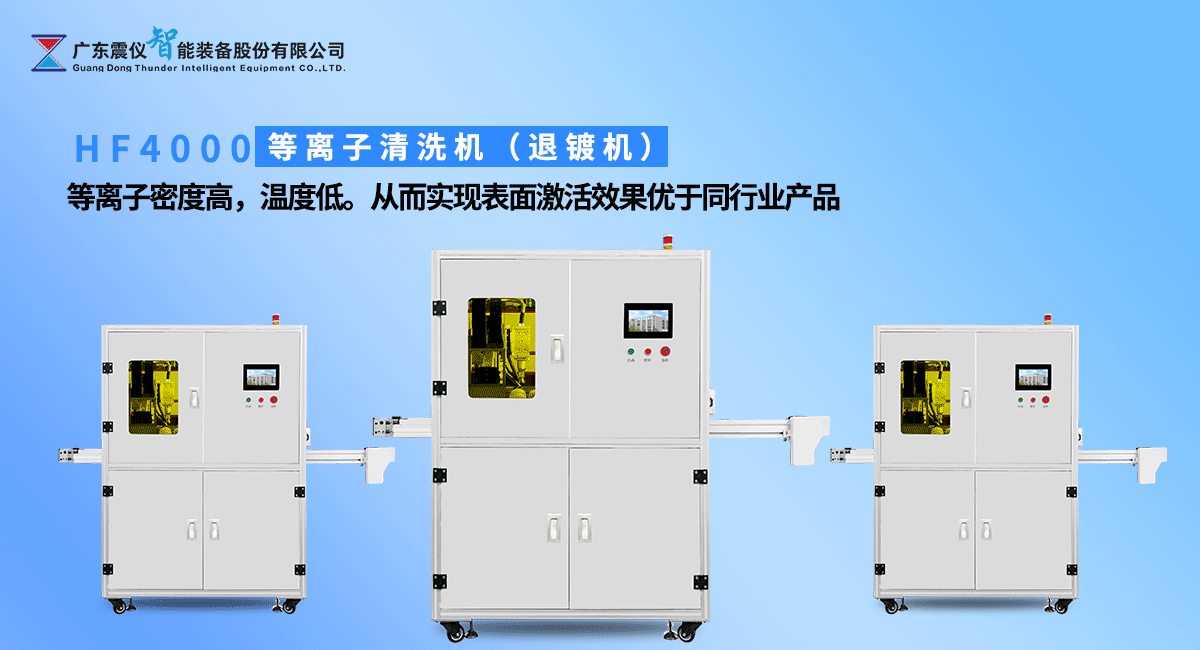 What are the surface contamina··· 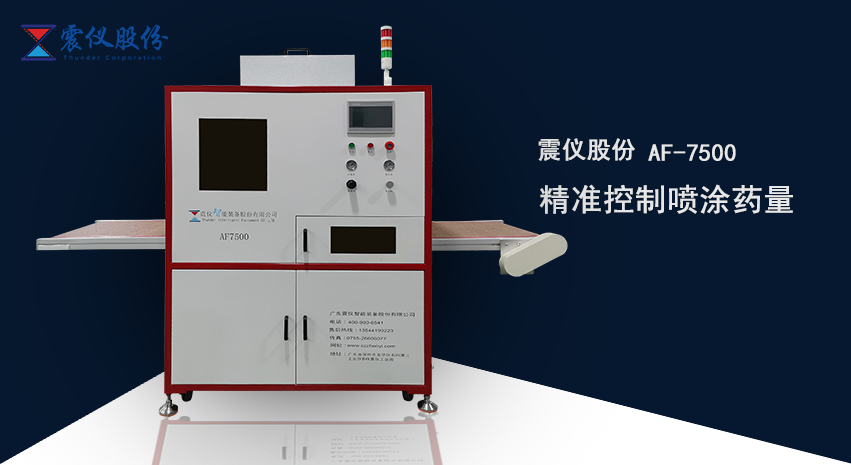 What equipment does the MiniLE···