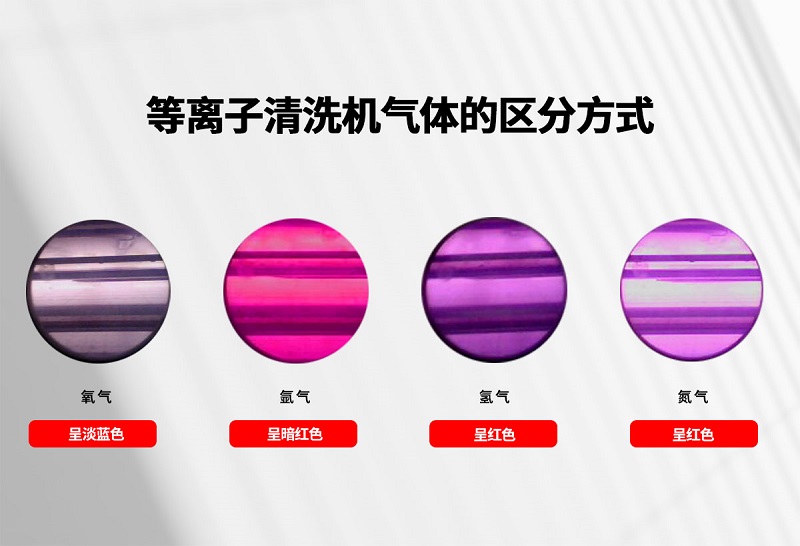 These gases in the use of the case are also relatively easy to distinguish. First is through the naked eye. Let us tell you what they are in the plasma state of the difference.

Argon in the vacuum plasma cleaner is ionized. The plasma was dark red.

In a vacuum plasma state, hydrogen plasma appears red, similar to argon plasma, and is slightly darker than argon plasma in the same discharge environment.

The oxygen plasma in vacuum plasma appears light blue, while in partial discharge it looks like white. Discharge environment light is brighter, and naked eye observation may appear to be unable to see the vacuum chamber in the case of discharge. 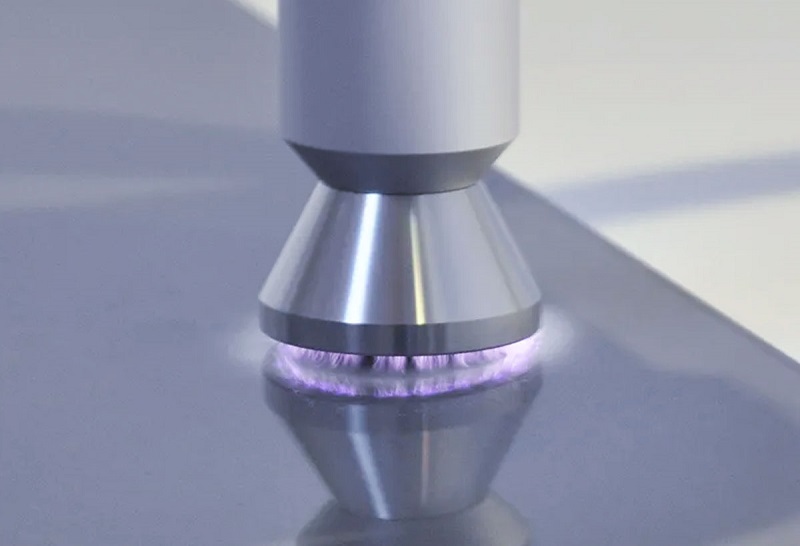 Above is through color to distinguish between different gases. I hope you see the plasma cleaning machine. Through the plasma state, you can quickly distinguish by color what kind of gas cleaning process is. After understanding the way these plasma gases are separated, we will show you how they work.

Argon is a kind of inert gas, and the ionized plasma will not react with the substrate. It is mainly used in the physical cleaning and surface coarsening of the substrate.

Oxygen is commonly used in plasma cleaning. Plasma cleaning is a physical chemical treatment where ions are produced after the physical bombardment of the surface, forming a rough surface. At the same time, the highly active oxygen ion can react with the broken molecular chain to form the hydrophilic surface of the active group to achieve the goal of surface activation.

Hydrogen, like oxygen, is a highly reactive gas that activates and cleans surfaces. The main difference between hydrogen and oxygen is the different reactive groups formed after the reaction; hydrogen is also reducible, which can be used to remove the micro-oxide layer on the metal surface.

The plasma formed by nitrogen ionization can bond with some molecular structures, so it is also a kind of active gas, but its particles are heavier than oxygen and hydrogen. Cleaning and activation can achieve a certain bombardment, the effect of etching, while preventing oxidation of some metal surfaces.

It should be noted that because hydrogen is a dangerous gas, not ionized and oxygen confluence will occur when the explosion occurs, so in plasma cleaning machines it is usually prohibited to use the two gases simultaneously.

After understanding how plasma gases work, you may want to know more about the range of applications of inert or reactive gases. The so-called good steel to use the blade, different fields to use different gases, and the best way for the product's surface cleaning treatment to achieve the best results. So let's take a look at the range of these plasma gases.

Oxygen is mainly used for surface activation of polymer materials and the removal of organic pollutants, but not for metal surfaces that are easily oxidized. 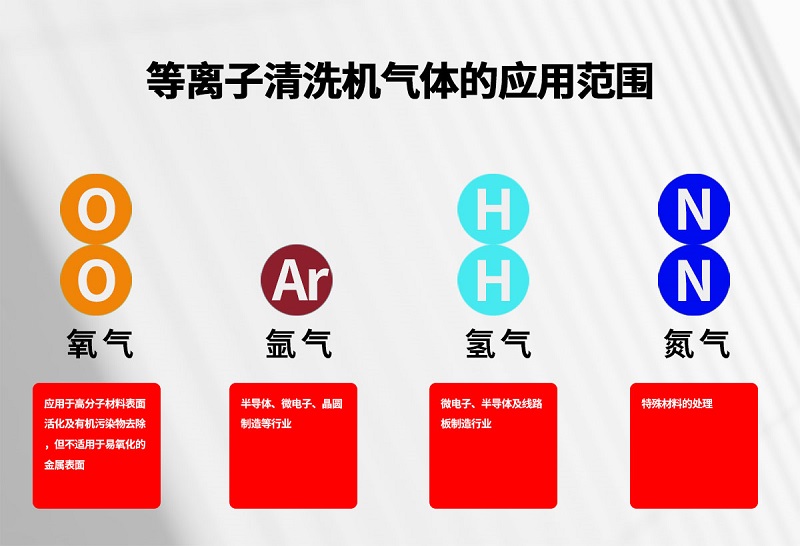 The Argon plasma cleaning machine is widely used in semiconductor, microelectronics, wafer manufacturing, and other industries.

In the microelectronics, semiconductor and circuit board manufacturing industries, they are widely used.

Plasma formed from the combination of nitrogen and other gases is usually applied to the treatment of special materials.

For example, argon mixed with hydrogen can not only increase the pad roughness but also effectively remove the organic pollutants on the pad surface and at the same time reduce the surface oxidation, which is widely used in semiconductor packaging and SMT industries.

After looking at how these plasma gases are distinguished, how they work, and their industrial applications, will you choose and distinguish them now?

What is the function of the sp···

What is the startup process of··· 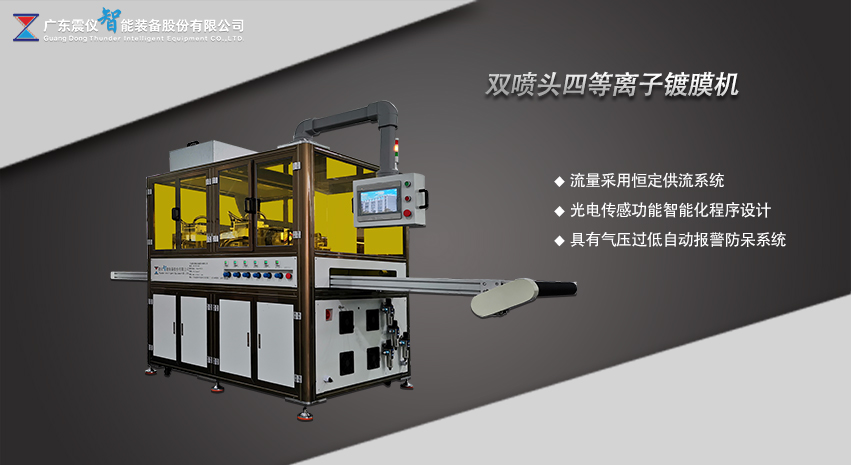 The smartphone market is incre··· 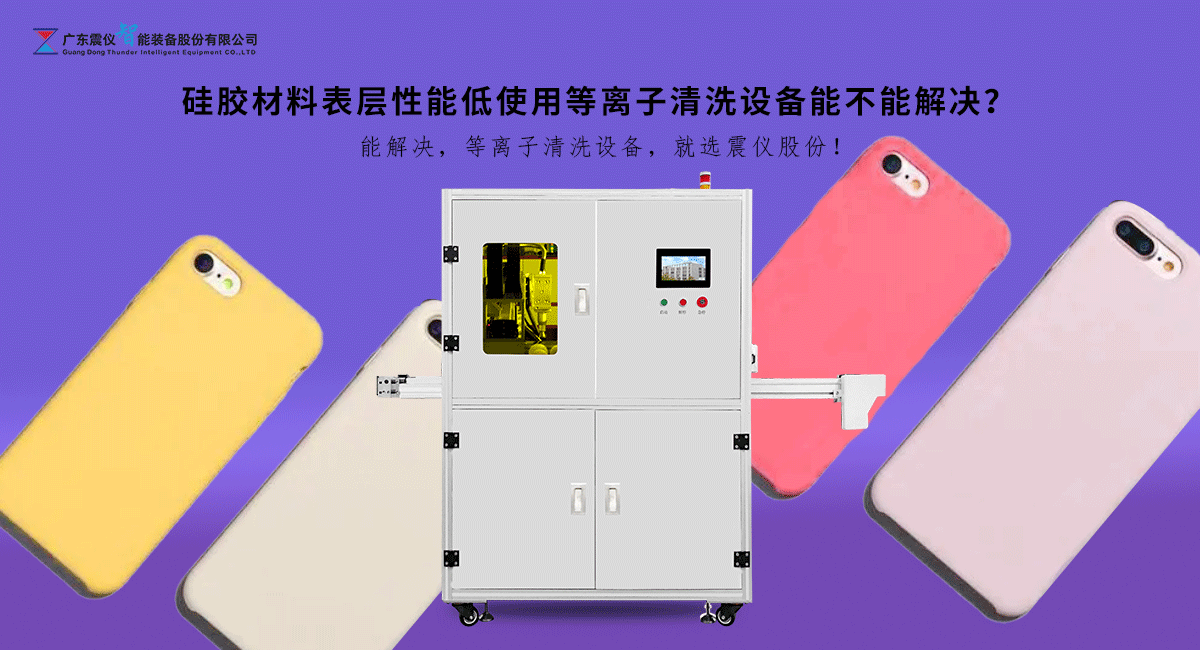 Can the low surface performanc··· 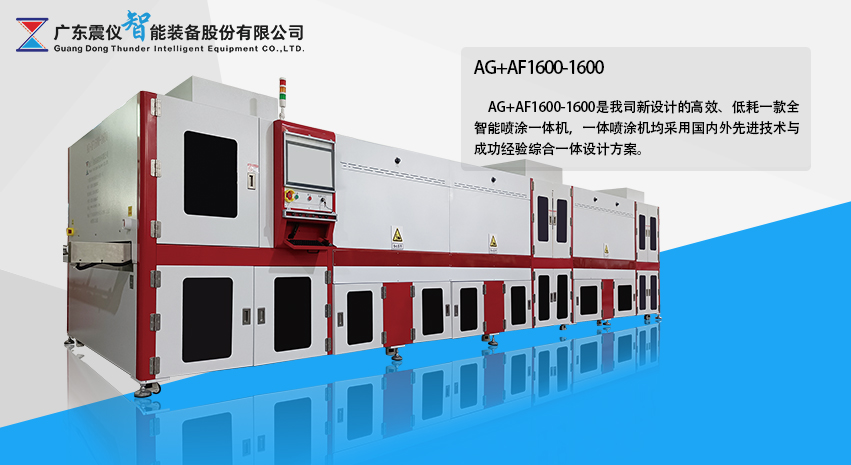