Why is plasma in the four states of matter?

In solids, liquids, or gases, the nucleus and electrons are closely connected, while in plasma (the fourth state of matter), electrons are stripped from the atoms under the influence of temperature. This "dissociation" produces an ionized gas with completely different properties.

Plasma is an overheated substance-the temperature is so high that electrons are stripped from the atoms, forming an ionized gas. Plasma is often referred to as the "fourth state of matter" together with solids, liquids, and gases. Just like a liquid will boil and become a gas when energy is added, heating a gas will form a plasma-positively charged particles (ions) and negatively charged particles (electrons), and this process is called "ionization" .

After reading the above content, do you know why the plasma is in the four states of matter? If you still don’t know about it, please continue to pay attention to Seismic Stock, we will update more content that interests you!

What are the general safety pr··· 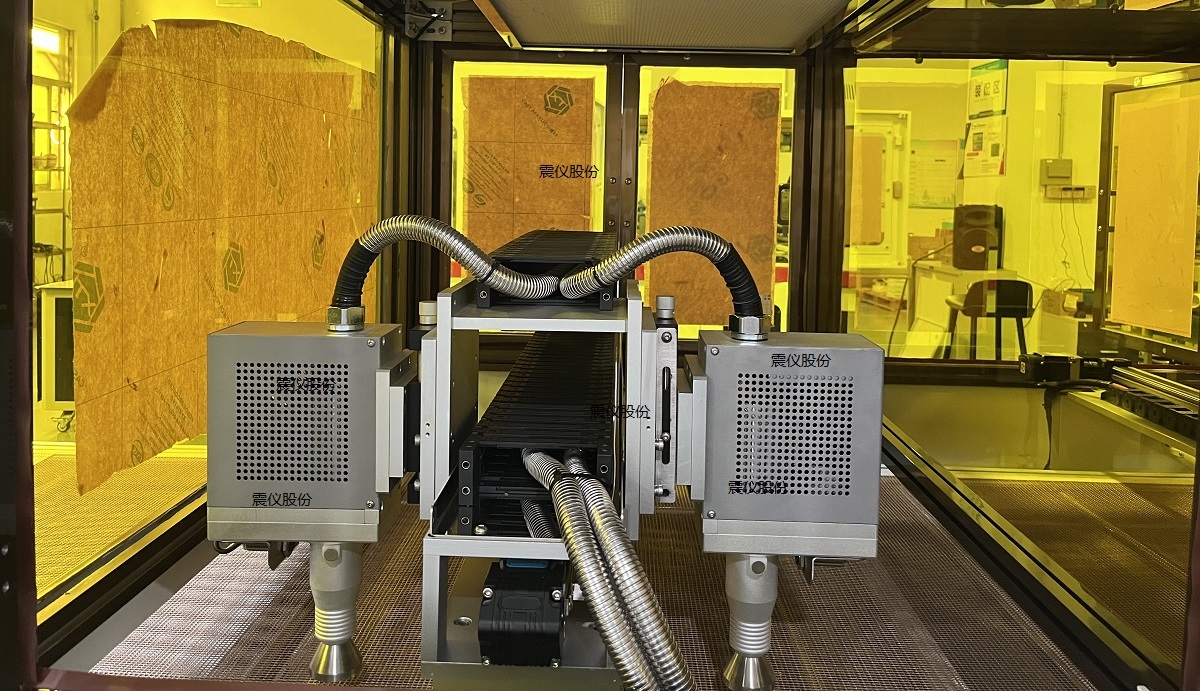 What are the benefits of anti-···

What types of plasma cleaners ···

Anti-glare has become one of t··· 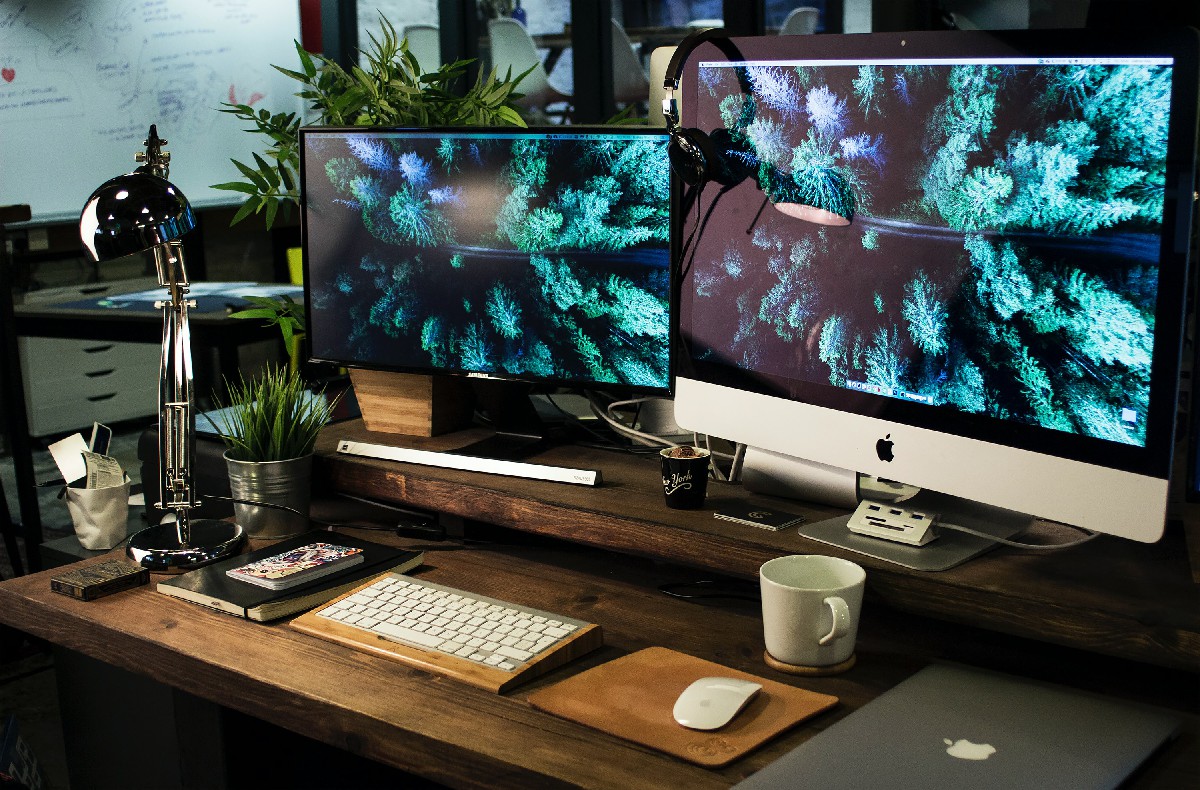 Focus on the maintenance rules···