How are nitrogen and oxygen used in the plasma surface treatment process?

1. O? (oxygen) can hydrolyze in the natural environment of plasma technology to cause many oxygen-containing positive and negative groups, which can efficiently remove organic pollutants on the surface of the raw materials, absorb the positive and negative groups, and reasonably improve the fusion characteristics of the raw materials— —In the whole process of microelectronic technology packaging, plasma technology solution before plastic packaging is a common application of this type of solution. After the plasma technology surface treatment, the surface layer can be higher and can be reasonably integrated with the plastic rubber seal, reducing the occurrence of splitting and pinholes in the plastic sealing link.

2. N? (nitrogen) can create nitrogen ions in the natural environment of plasma technology, and use the self-biasing effect generated by the surface of the raw material to remove the external molecular structure of the surface adhesion and rationally remove the surface hydroxide—— In the whole process of microelectronics technology, plasma technology surface treatment is a classic of this process. Because it can remove the dirt in the oxide layer of metal materials, the surface layer of the welding layer after plasma treatment can improve the rationality and push-pull force of the subsequent wire bonding process.

Plasma surface treatment cleaning machine has simple processing technology and convenient actual operation. Plasma cleaning only needs to connect the clean gas caused by the air compressor, plug the plasma power switch into the 220V power plug, and ultra-low temperature plasma machinery and equipment, you can actually operate the plasma The button does not cause environmental pollution, no waste water or waste, which really saves resources and controls costs;

The low-temperature plasma contains a large number of positive ions, aroused molecular structure and oxygen free radicals and other vital particles, which act on the surface of the sample and can remove pollution sources and residues on the surface of the sample. The plasma cleaning process can make the surface of the test product not smooth, produce several dents, improve the surface roughness of the test product, and improve the adhesion and lubricity of the solid surface layer. The plasma technology surface treatment process can reasonably solve the above two surface pollutants, but a reasonable solution vapor needs to be selected during the treatment process. In the low-temperature plasma technology process, nitrogen and oxygen are the most common process gases.

key word：
pre：What are the steps for adding potion to the 3D curved linear plasma automatic AF spraying equipment?
next：What are the adverse effects of fingerprints generated when using electronic products? How to avoid
Back to list

The principle of optical lens ··· 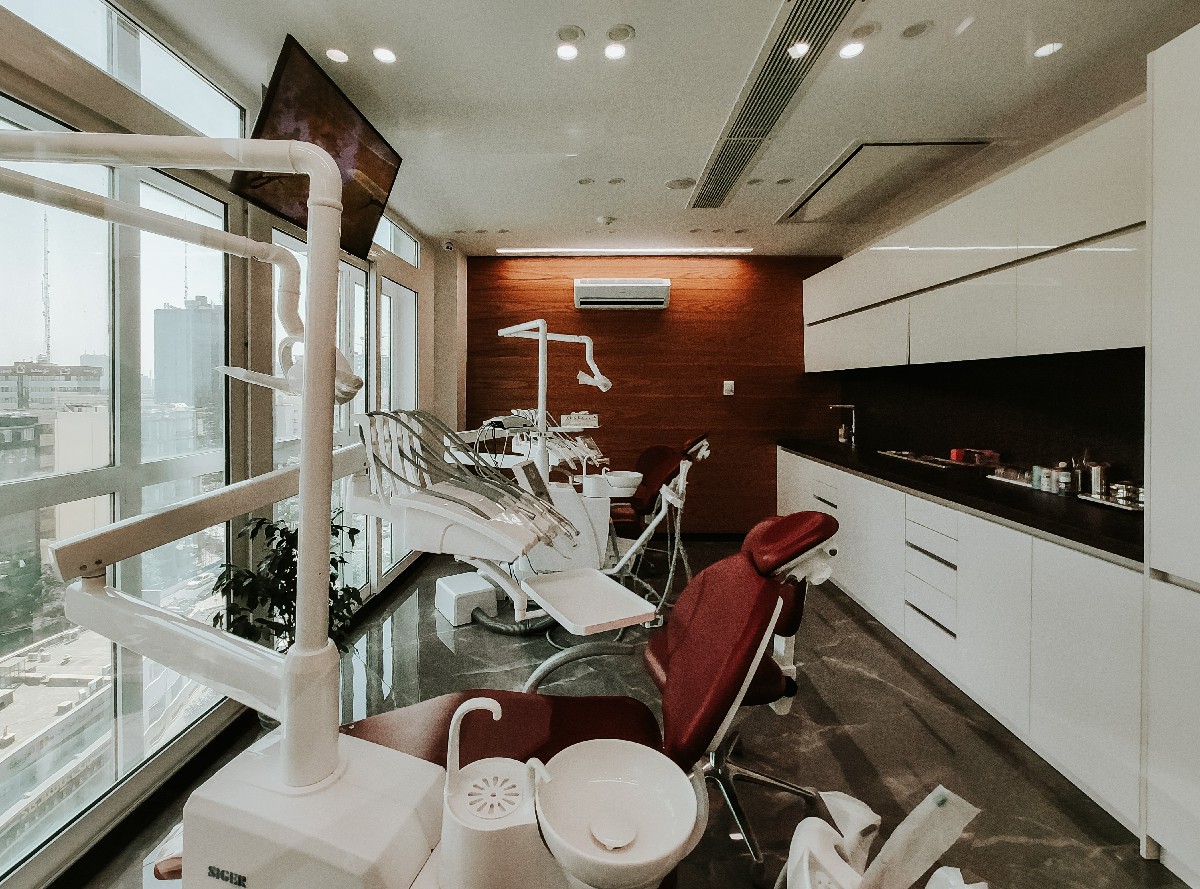 What is anti-fingerprint oil? ··· 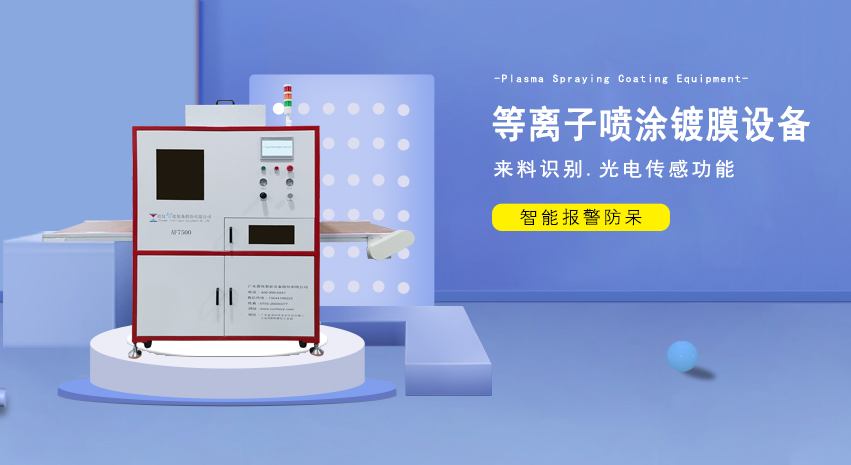 Does the AF spray coating mach···

How to choose AF anti-fingerpr···