So what is the technical principle of the AR anti-reflection and anti-reflection process? When the light is emitted from the light-thin chemical substance to the light-dense chemical substance, the refracted light will have a half-wave loss. After the AR film is coated on the laminated glass, the optical path difference of the surface refracted light is exactly half the distance from the front surface of the film. For the light wavelength, the refracted light of the two surface layers before and after the film is canceled, which is equivalent to increasing the kinetic energy of the scattered light. Moreover, it is also possible to use the coating on both sides of the laminated glass at the same time to reduce the reflection effect of the two sides of the laminated glass at the same time.

How much do you know about the··· How do you measure plasma acti···

What kind of equipment is bett··· 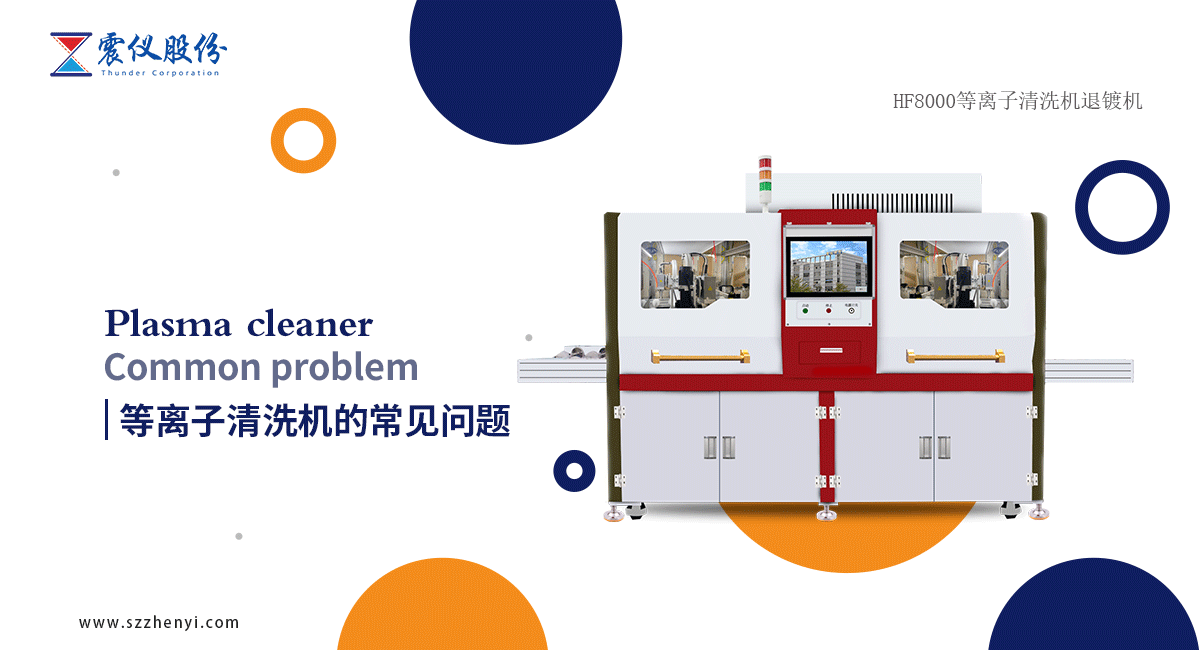