As one of the technology architectures for face recognition, the camera is why an optical film coating machine is used in the production process. According to the application, the optical coating can be divided into anti-reflection film, optical protective film, filter film, reflective film, polarizing film, Coating methods such as spectroscopic film and phase film. The more commonly used cameras are antireflection film, optical protection film, reflective film and filter film. To achieve these coating methods, stable quality and mass production to meet the production capacity requirements are required. The camera optical film coating machine produced by Zhenyi is undoubtedly the best choice.

Anti-reflection coating is a kind of equal-thickness intervention, which occurs when light from the upper and lower reflective surfaces (or mapping) of the plastic film meet. The light in the anti-reflection coating causes several reflections and most of the light to be reflected from the lower layer into the camera lens, reducing light refraction and enhancing light scattering.

When the incident angle hits the camera lens, if the path difference of the multiple rows of light waves coming from the front, back, left, and right surfaces of the plastic film is exactly equal to an odd multiple of the half-light wavelength, the multiple rows of waves will cause destructive interference and weaken the vibration. Therefore, the intensity of scattered light is greatly improved, and the purpose of anti-reflection is achieved.

key word：
pre：Touch screen anti-bacterial and anti-fingerprint coating spraying machine used in smart medical treatment (Is it easy to use)
next：Analyze how to classify and classify glass protection inks?
Back to list

What kind of equipment is bett··· Is the AF spraying machine of ··· 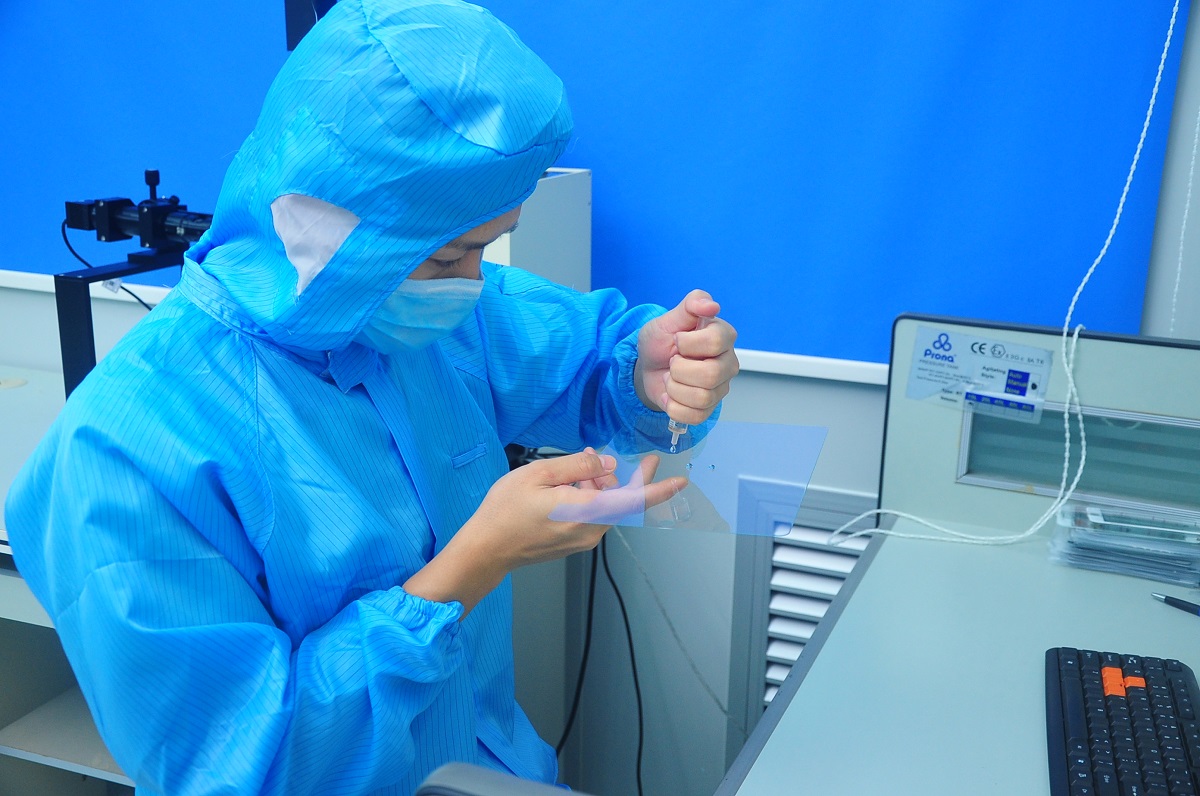 How do you measure plasma acti···

What is the problem with the q···