A dense film layer is formed on the surface of the tempered film, and has a high hardness, which can resist general scratch damage from the outside. What is plasma surface activat···

How about the AF anti-fingerpr··· 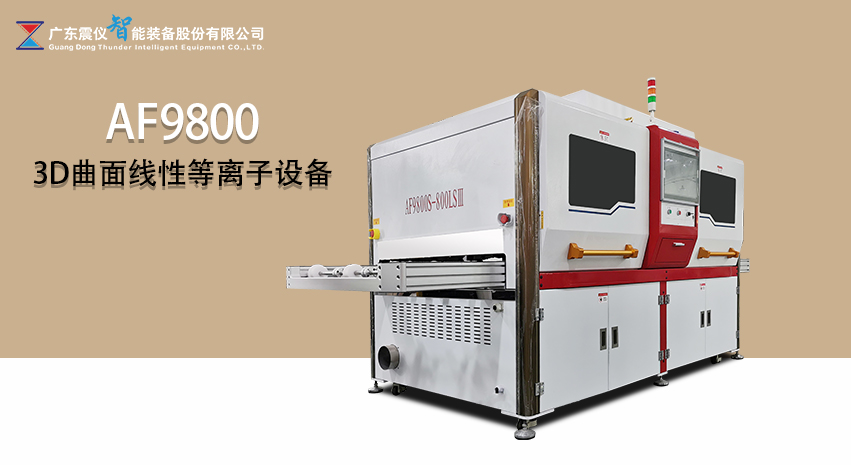 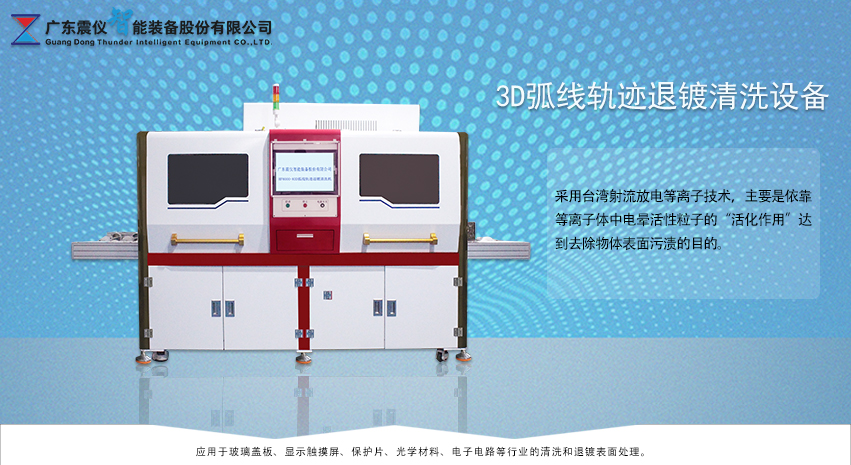 What is anti-fingerprint scree···